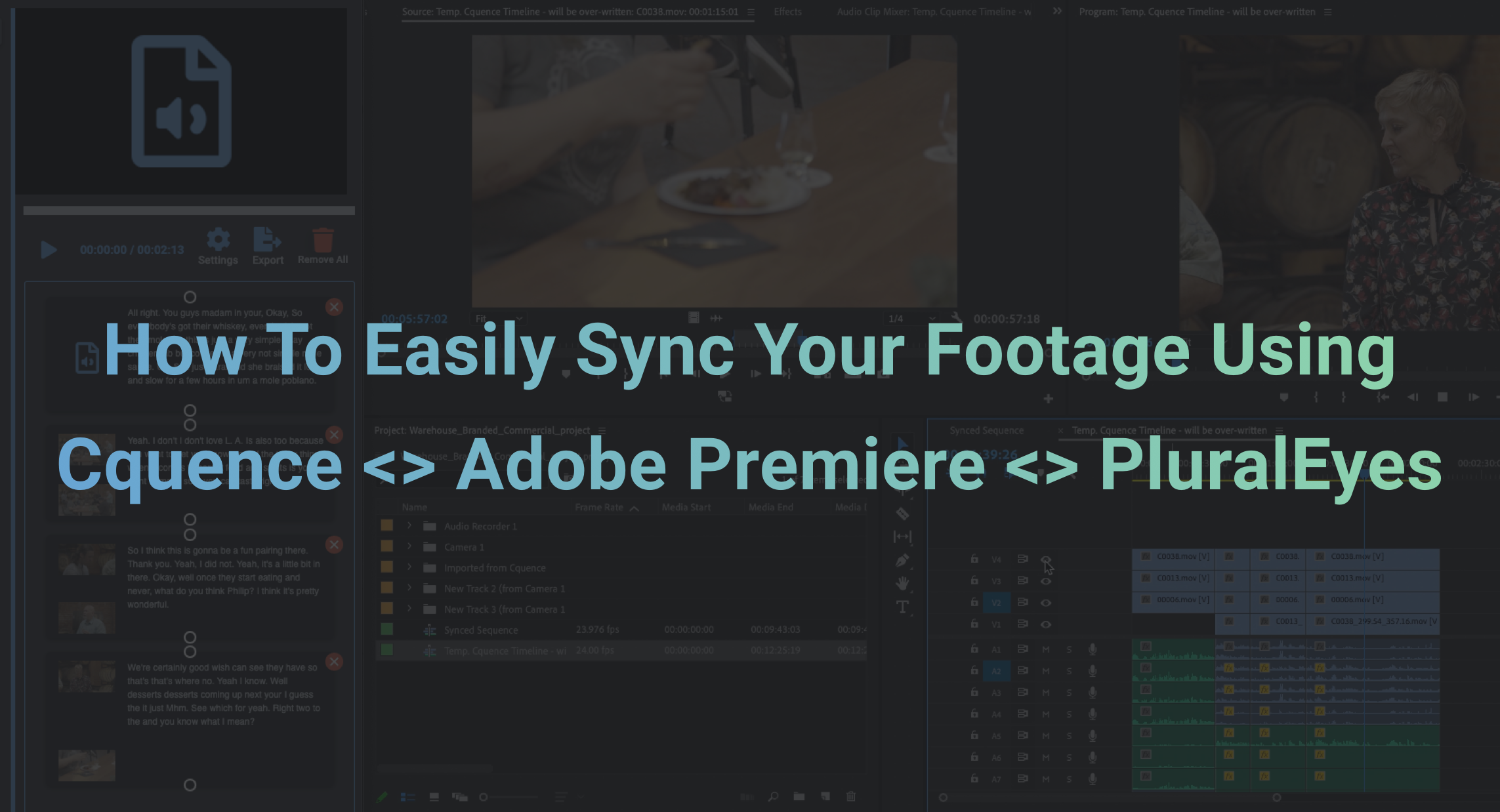 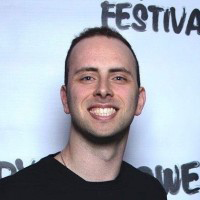 You or another editor pre-synced your footage but you want to use Cquence, huh? Great news, now you can leverage your pre-synced footage in Adobe Premiere and still quickly assemble your rough cuts in Cquence. Let’s get started.

Regardless of which files you actually sync, it’s fastest and easiest to import your entire project into Cquence first to quickly analyze your footage.

Step 2: Sync and organize your footage inside of Adobe Premiere

Step 3: Quickly edit your rough cut inside of Cquence

Edit your story inside of Cquence without worrying about syncing footage. Once your edit is assembled, export your timeline from Cquence to Adobe Premiere.

Step 4: Replace your single-track rough cut with the synced footage.

These video tutorials will show exactly how easy it is to edit your rough cut in Cquence and replace your single-track rought cut with your synced footage inside of Adobe Premiere.

Alternatively, if you use Adobe’s Synchronize feature or prefer to manually sync by waveforms, the above tutorials will still work. Repeat Step 4 to rapidly accelerate your synced video editing workflow between Cquence and Adobe Premiere!

‍Let us know if you have a different sync workflow!